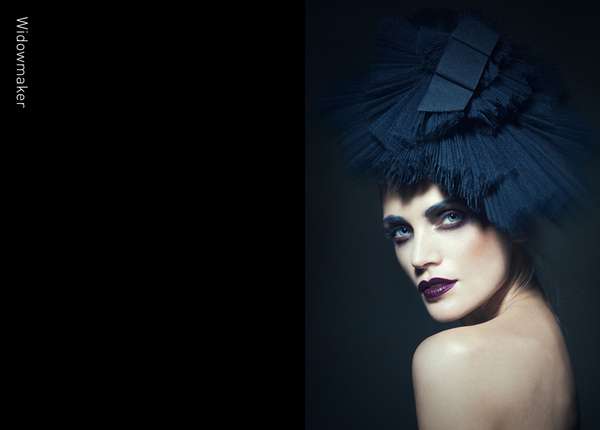 There is a horde of beauty products out there that promise to tame wild hair, under the assumption that such styles are unattractive. In contrast, Kustra reveals the often overlooked appeal of such looks. Granted, they may come off as a bit eccentric, but sometimes it's better to stand out rather than fit in.

A few photographs do, in fact, show straight-haired beauties, but this is usually in juxtaposition to their frizzy counterparts. One instantly sees the attraction of both styles. The common thread between the two is illustrated with a line from a Walt Whitman poem, "The beautiful uncut hair of graves." A little morbid, but poignant nonetheless.