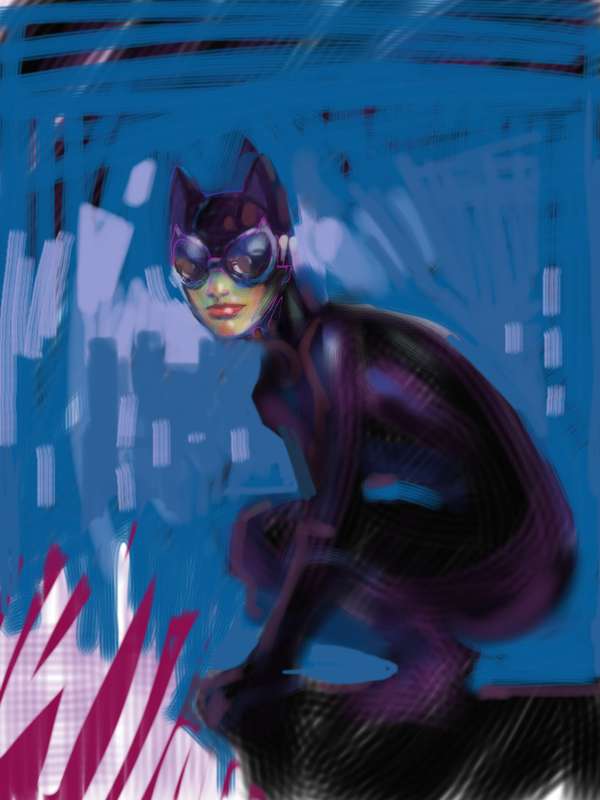 Jason Soy — January 6, 2012 — Tech
References: jimlee00.deviantart & all-about-villains.tumblr
Many digital artists have yet to transition onto using iPads for illustrative projects because of its lack of a precise, fine point input device, but that hasn’t stopped renowned comic artist Jim Lee from experimenting with the emergent digital tool.

Seen here are Jim Lee’s renditions of Catwoman, the Joker and Wonder Women, all of which he has painted using his index finger on iPad’s Sketchbook Pro app. It may surprise some that Lee illustrated these fairly sophisticated images under tight time constrictions; who knows what he’ll produce given hours or even days to produce a picture.

Jim Lee managed to muster quite an astounding amount of detail out of the Sketchbook Pro app, as demonstrated by the tapered lines and textured brush strokes seen within each comic character depiction.
2.3
Score
Popularity
Activity
Freshness