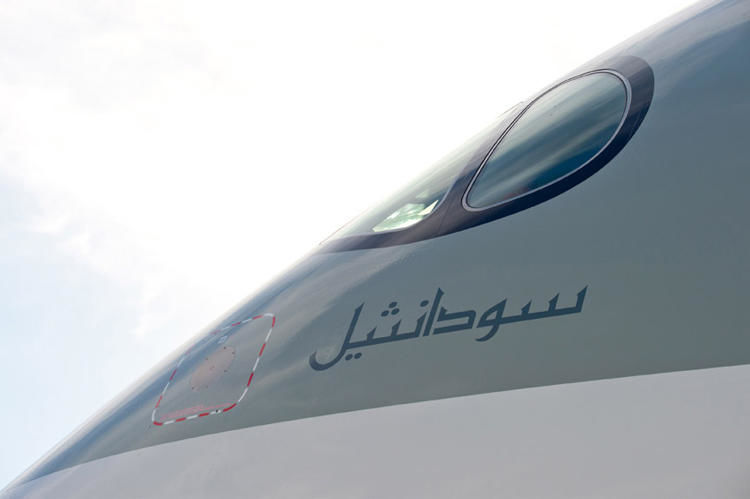 Malika Renee Butss — December 17, 2015 — World
References: fastcodesign
Share on Facebook Share on Twitter Share on LinkedIn Share on Pinterest
Jet lag is a serious condition almost anyone would avoid if they could. Though it is almost impossible to escape the headaches of an out-of-whack sleep schedule, Airbus and Qatar airways debuted a carbon fiber airplane that battles jet lag for its flyers.

Titled the 'Airbus A350,' this plane is over 50% carbon fiber, which results in lightweight strength and durability. Due to its lightweight design, this plane requires less energy to propel it, which also gives it an eco-friendly factor. When it comes to jet lag elimination, the plane's interior is outfitted with LED lights that change their color temperature to mimic the sun's natural glow and are timed with natural circadian rhythms.

Qatar Airways is the first airline to debut the Airbus A350 and with no issues besides its lengthy delivery times, this plane is set to be rather revolutionary.
6.1
Score
Popularity
Activity
Freshness
Get the 2021 Trend Report FREE