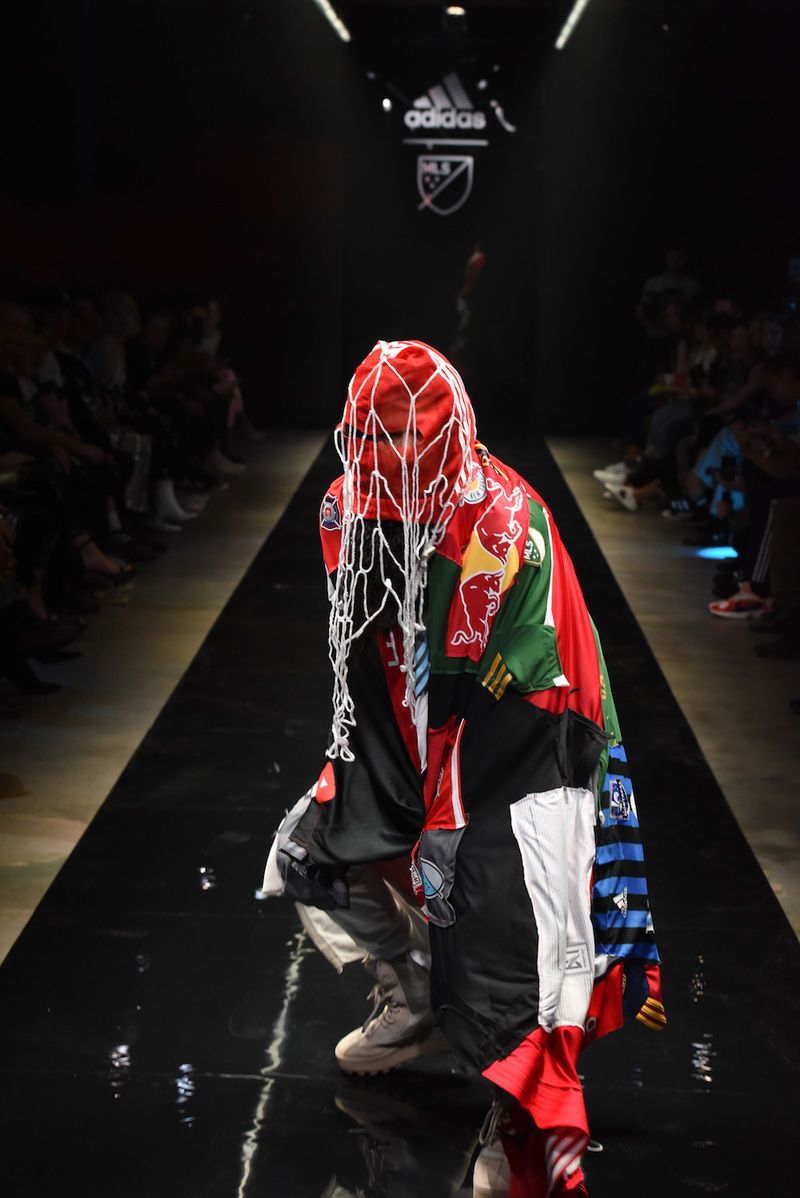 The jersey runway show did not only sought out to celebrate the creativity of design and the sport itself, however. It was also arranged to showcase the versatility of the silhouettes and to shift the public's perception of jerseys from an activity-focused garment to one that can be "accessed by a wider style community to symbolize city identity and pride."

The adidas x Major League Soccer project employed various names in fashion design, including Sara Gourlay of Frankie Collective, Andrew Andrade, No Sesso, and Corey T. Stokes, to reimagine the silhouette of the jersey as a fashion staple.