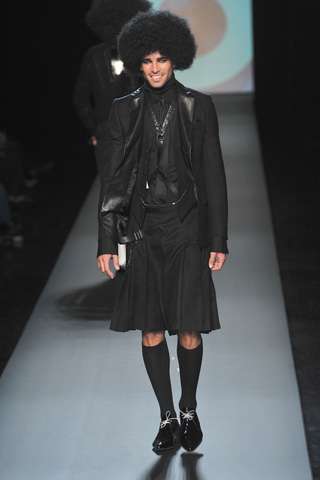 The quirky fashion designer not only proved that he was on the cutting edge of pop culture, but also reminded us that we can have fun with fashion, despite most of the world being in economic turmoil.