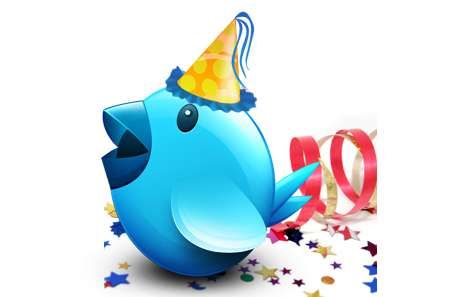 Amelia Roblin — January 17, 2011 — Pop Culture
References: blog.twitter & mashable
Share on Facebook Share on Twitter Share on LinkedIn Share on Pinterest
Believe it or not, within minutes of midnight, Japanese New Year's 2011 tweets hit an outrageous 6,939 tweets per second. Never has such an exorbitant rate of tweeting ever occurred anywhere in the world before, making the Japan one of Twitter's most enthusiastic nations.

The previous Twitter short-term volume record also went to Japan; its population of 127 million reached an incredible 3,283 tweets per second when they beat Denmark in the World Cup. May there be more fail-whale-worthy moments like these to come.