Produce Shortages Due To Fad Diets 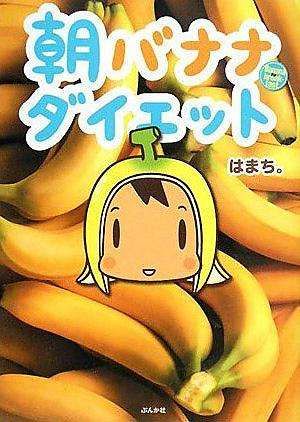 Bianca — November 14, 2008 — World
References: curiosite
Share on Facebook Share on Twitter Share on LinkedIn Share on Pinterest
The Japanese are very into health, so much so that when they realize there's a superfood, they go on buying binges. This year, the banana was hyped as a miracle fruit, and as a result, super markets were entirely sold out of the starchy yellow produce in September.

While many people in the West are avoiding bananas because of their high sugar content and attribution to weight gain, the Japanese have gone wild for the "Morning Banana Diet" which lets you eat unlimited quantities of bananas. The cook-free diet is described in a book by Mr. and Mrs. Hamachi which has sold over 400,000 copies just in Japan.

As a result, banana sales went up 70% in some supermarkets, prices rose by 12%, and the amount of bananas being imported rose by 25%.

The Morning Banana Diet is more than a fad, because apparently it works, the average person losing 16.5 lbs (no mention of the length of time the diet was followed.)

Check out some innovations for banana lovers below.
2.3
Score
Popularity
Activity
Freshness
Get the 2023 Trend Report FREE