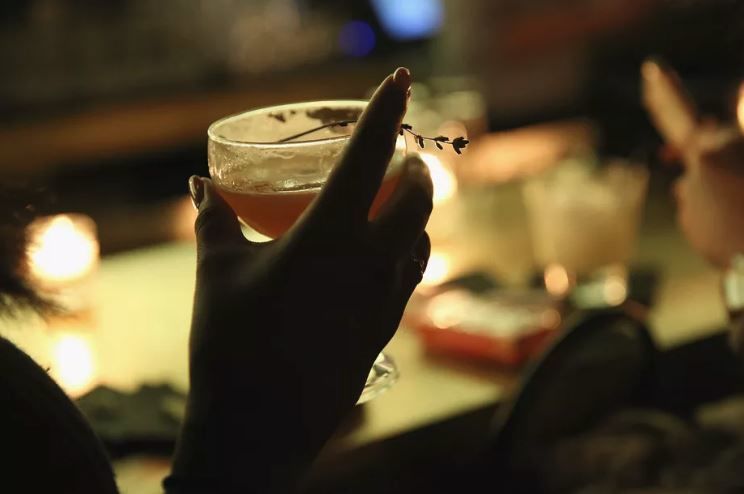 Joey Haar — April 11, 2017 — Tech
References: lewisandquark.tumblr & theverge
Share on Facebook Share on Twitter Share on LinkedIn Share on Pinterest
The words 'intelligent' and 'pick-up lines' aren't often used in relation to one another, but research scientist Janelle Shane has found a way to meaningfully combine the two by creating a set of pick-up lines invented by an artificially intelligent neural network. As with any neural network training, Shane gathered a data set (in this case, a collection of cheesy pick-up lines) and fed them into the computer.

Since Shane's pick-up line generator is certainly something of a side project, the lines generated were far from the carefully crafted jokes that a human might come up with. Indeed, some of them were essentially incomprehensible, just barely clinging to the form itself: "I have to give you a book, because you're the only thing in your eyes," and "You must be a tringle? Because you're the only thing here" stand out.
1.6
Score
Popularity
Activity
Freshness
Access Advisory Services