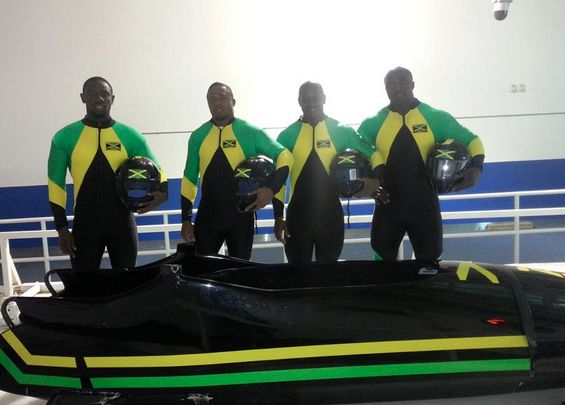 The Jamaican Olympic Team Raised the Funds It Needed Online

It’s no secret that the Olympics are extremely expensive, but the resourceful Jamaican bobsled team took to the Internet and was quite successful with crowdfunding; over $129,500 was raised on Crowdtilt, plus another $55,000 on Indiegogo and $30,000 from Reddit’s Dogecoins. The team only needed about $80,000 to cover its expenses, but they were clearly met with an overwhelmingly positive response from people who want to see the team compete in 2014.

A lot has changed since the 2002 Winter Games, including the development of Twitter in 2006. This time around, the Jamaican Olympic team was not afraid to spread its want to go to this year’s Winter Games with the hashtag “CoolRunnings,” which stirs up nostalgia for the 1993 Disney movie based on the Jamaican bobsled team trying to get to the Olympics.
4.2
Score
Popularity
Activity
Freshness
Get the 2021 Trend Report FREE