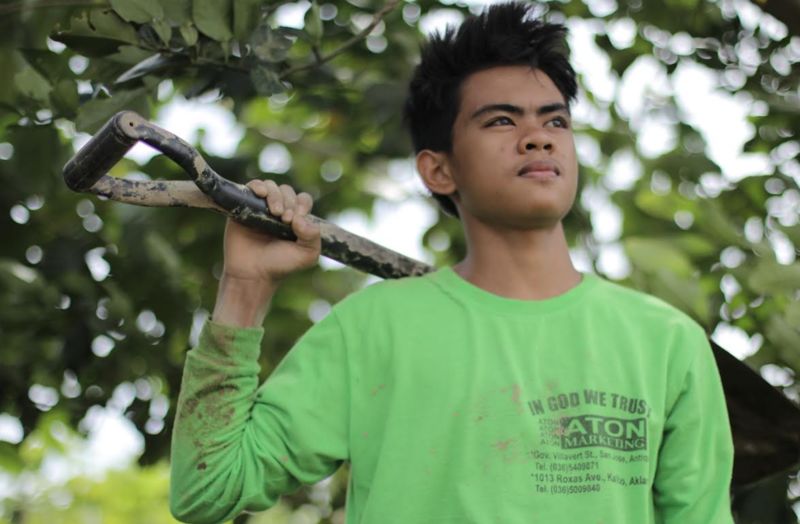 Riley von Niessen — October 19, 2018 — Social Good
References: worldvision & youtube
Share on Facebook Share on Twitter Share on LinkedIn Share on Pinterest
Christian humanitarian aid organization World Vision is looking to bring its first documentary to Netflix after years of story-hunting, planning, and filming went into 'Jackstones.' A full-length documentary directed by Tim Riedel, Jackstones follows different personal narratives to show what life is like in the remote fishing village of Buenasuerte, which is located in the Philippines on the northwest portion of Panay Island.

The documentary touches on the impact that the depletion in coral reefs has had on the village, showing the fishermen coming away from a day's work with nothing in tow. In an attempt to help its fishing industry, which is what the people of Buenasuerte largely rely on, the community adds Jackstones to the water, a term that refers to large cement structures that they hope will function as an artificial habitat that will bring more fish to the area.

Most specifically, the documentary focuses on the stories of Delfin, a student and World Vision sponsored child who hopes to pursue a career as an animator, and Joseph Palomata, a respected handyman and father of two who does his best to assist his community by getting involved in local government. By following these narratives, Jackstones focuses on the adapting fishing industry, how government intervention has affected it, and how a limited access to opportunity continues to impact the people of Buenasuerte.
1.9
Score
Popularity
Activity
Freshness
Get Trend Hunter Dashboard