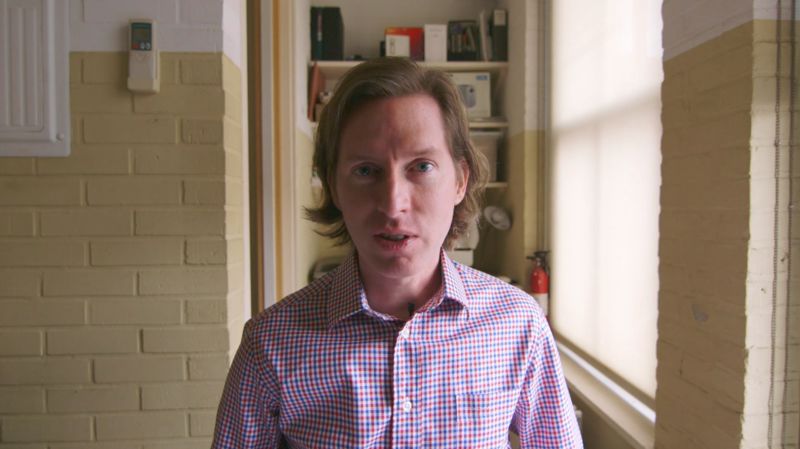 Joey Haar — December 27, 2016 — Pop Culture
References: crowdrise & boingboing.net
Share on Facebook Share on Twitter Share on LinkedIn Share on Pinterest
Wes Anderson is taking a unique approach to casting for his upcoming film, entitled 'Isle of Dogs.' Though he's gone the traditional route for the majority of his cast members, one of the parts in the film is being cast through the crowdfunding platform 'Crowdrise,' meaning that a lucky Anderson fan has the chance to make it into the auteur's oeuvre.

Anderson is known to be incredibly meticulous with his films, so it might seem surprising that he'd be willing to leave something to chance. However, the risk is decidedly small; Isle of Dogs is an animated film, so the lucky winner will only be in the film as a voice. Further, the film features anthropomorphic dogs, so the winner will likely spend most of their recording session making dog sounds.
1
Score
Popularity
Activity
Freshness
Get Better and Faster