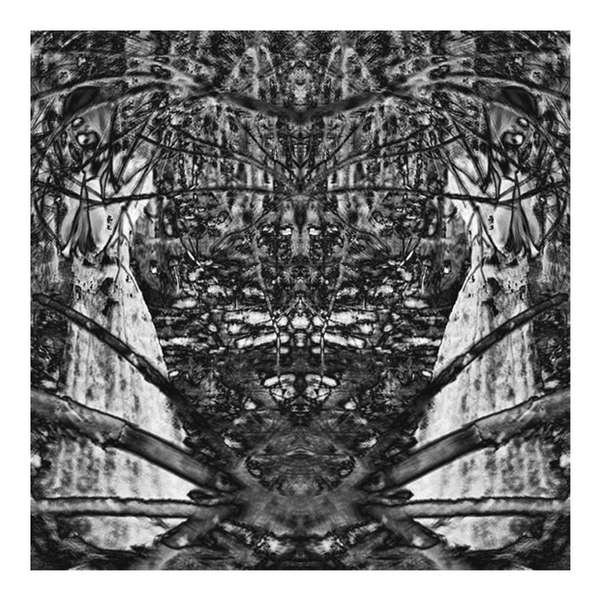 Jana Pijak — July 16, 2013 — Art & Design
References: cargocollective & lanciatrendvisions
Share on Facebook Share on Twitter Share on LinkedIn Share on Pinterest
Inspired by a mystical seance, the "Lady Midday" portrait series is the work of visionary photographer Irek Kielczyk. Kielczyk captures the blur and motion of summer nights in his home region of Mazovia, Poland and depicts both living and static subjects that vary from humans to forces of nature.

Paying tribute to the mysticism and magic of a witch's seance, the artist captures hazy, mirrored and kaleidoscopic images that are achieved with a use of various image-altering techniques,

Whether achieving the photographs with long exposure times and camera movements or exploring silhouette and shadow forms, the visual author tells a conceptual story that examines themes of life, death, desire and the many consequences of one's impulsive actions.
3.3
Score
Popularity
Activity
Freshness
Get Trend Hunter Dashboard