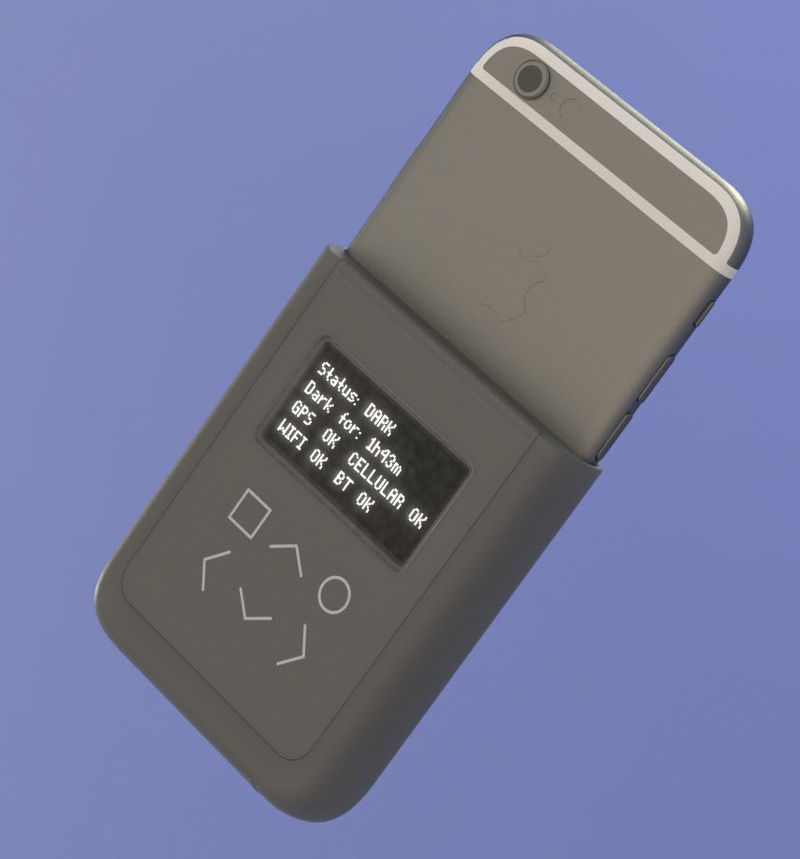 The 'Introspection Engine' was Designed by Edward Snowden

Joey Haar — July 22, 2016 — Tech
References: media.mit.edu & techcrunch
Share on Facebook Share on Twitter Share on LinkedIn Share on Pinterest
If anyone in the world knows the importance of staying hidden from surreptitious surveillance, it's Edward Snowden, which is why the ex-NSA staffer teamed up with MIT Media Lab hacker Andrew "Bunnie" Huang to introduce the 'introspection engine' iPhone attachment. Similar in appearance to an external battery, the device is designed to alert its users if their phone is being spied upon.

Governments, since they have control of the conduits through which media travel, have an easy time intercepting devices, even when the device users' themselves believe their phones are shut off. The introspection engine designed by Edward Snowden puts wires directly into an iPhone's circuitry and monitors various key radio emitters and receivers. If these radio nodes activate, the iPhone attachment can send alert messages, an audible alarm, or even activate a "kill switch" to eliminate the phone.

Snowden and Huang believe the introspection engine will be useful for journalists working in highly dangerous regions where government spying could harm their work and their well-beings.
6.2
Score
Popularity
Activity
Freshness
View Innovation Webinars