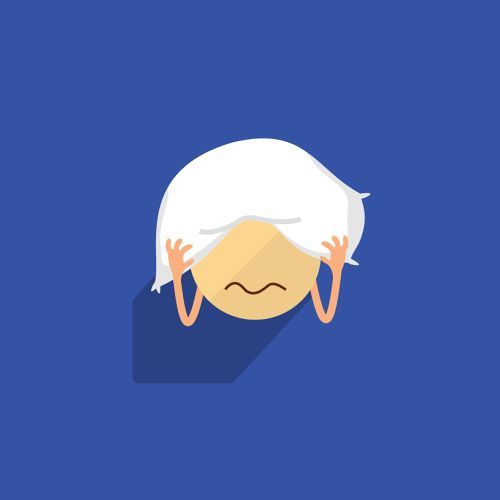 Introjis is a Series of Emoticons Designed for the Less Communicative

Meghan Young — February 14, 2015 — Art & Design
References: facebook & fastcocreate
Share on Facebook Share on Twitter Share on LinkedIn Share on Pinterest
There are a lot of misconceptions that circulate around introverts and while many of them happen to be addressed in this special series of Introjis -- emojis for introverts -- the idea behind them comes from a positive place. After all, the Introjis address their lack of representation in the social media sphere, which is often catered to extroverts who are comfortable putting themselves out there.

Designed by Rebecca Evie Lynch, the Introjis series was inspired by her own relationships. She says, "My boyfriend of three years broke up with me, citing the need for more time alone. I was surprised, as I've always considered myself an introvert, too, but I realized that my enthusiasm about being in a relationship sometimes overshadows my ability to read others' signals." So she created Introjis.
6.9
Score
Popularity
Activity
Freshness
Get the 2021 Trend Report FREE