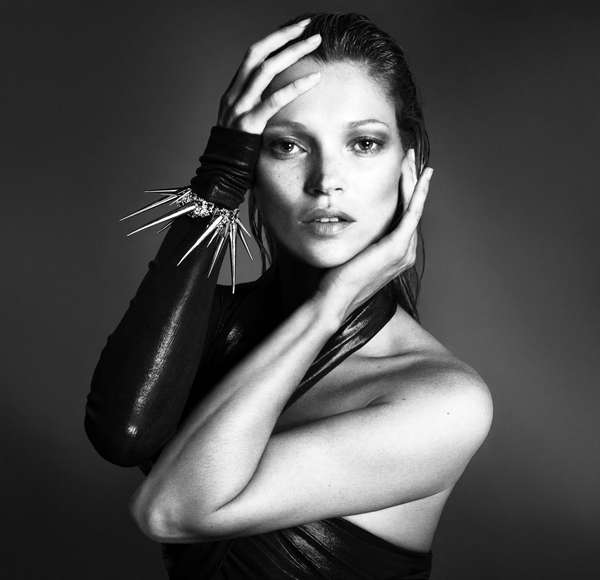 The Interview September 2013 Spread is Full of Fashion Elite

This shoot was done in a strict monochromatic palette, and it has been styled flawlessly. The photos are in black and white, and all the outfits are black. There is a tough aesthetic to the whole spread, and that is portrayed by the badass accessories worn, and the wet-haired look the models have.

The most interesting facet of the shoot is the sheer amount of model calibre that is being displayed. It has been a number of years since these supermodels were together, and with the revival of the older models this fall season in fashion, it's no wonder that they brought their A-game. Stars like Kate Moss, Linda Evangelista, Naomi Campbell and Kristy Turlington were all shown.

This Interview September 2013 editorial showed that these models are just as relevant today, and all these women have aged phenomenally.
5.8
Score
Popularity
Activity
Freshness
View Innovation Webinars