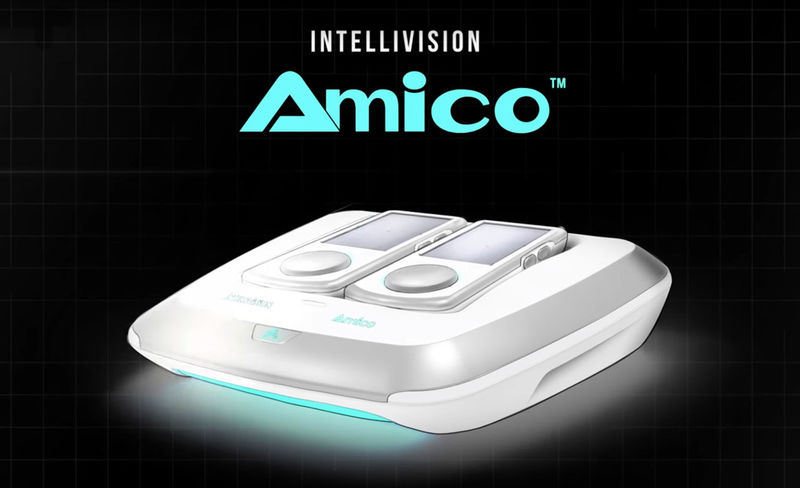 The Intellivision Amico Wants Everyone to Enjoy Gaming

Justin Lam — October 24, 2018 — Tech
References: engadget & polygon
The Intellivision home video game console may not be as well known as offerings from Nintendo and Sega, but this home console from 1979 is planning a modern reboot known as the Intellivision Amico. While this new console is still in the developmental phase, Intellivision's leadership team is already making some bold claims about the device. Claiming a price point between $149 and $179 the Intellivision Amico aims to be one of the most affordable gaming options around.

This idea of affordability continues onto the games made for the Intellivision Amico. Every game launched for the platform will cost between $2.99 and $7.99, all of which will be available on the console's online store.

These cost-effective qualities all feed into the console's focus on being a gaming system for the masses. According to Intellivision CEO, Tommy Tallarico, "Our goal was to create a console that both gamers and non-gamers are able to have fun with and play together."
2.5
Score
Popularity
Activity
Freshness