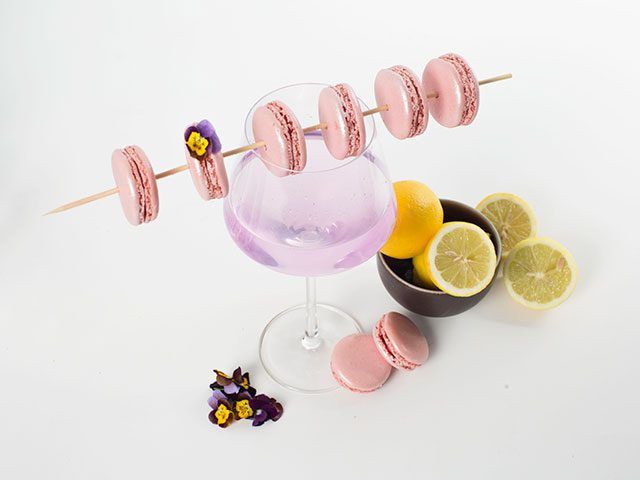 Google Recently Researched and Created the Most Instagrammable Cocktail

Justin Lam — December 6, 2018 — Lifestyle
References: thespiritsbusiness & thedrinksbusiness
Share on Facebook Share on Twitter Share on LinkedIn Share on Pinterest
Modern cocktails are often crafted with a visual presentation in mind, and Google recently delved into this idea by crafting the UK's most Instagrammable cocktail. Beginning with a study, Google utilized a team of social media experts to analyze the 10,000 most engaging UK Instagram posts with #cocktail in 2018. According to the team, the most popular hashtags to #cocktail included #pink, #neon, #glutenfree, and #vegan, while ingredients like lemon, elderflower, and smoke were also prominently featured in these posts.

With this knowledge in hand, Google worked with mixologist Matt Hollidge to craft the UK's most Instagrammable cocktail. The final creation was officially dubbed the Not Pink Drink and was crafted using gin, elderflower liqueur, butterfly pea flowers, half a lemon, a dash of orange water, and Indian tonic water. The cocktail was also garnished with pink macaroons and viola petals.