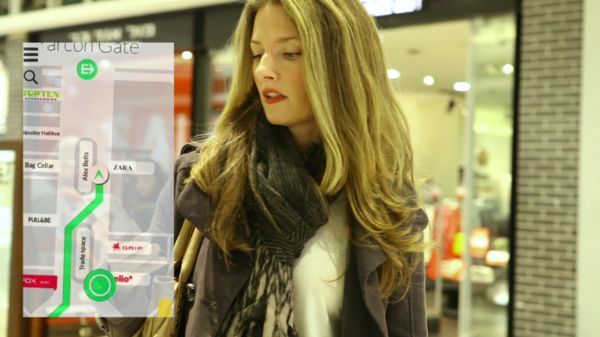 The Inside App Makes Directories a Thing of the Past

Michael Hines — February 4, 2014 — Tech
References: insidenavigation & gizmag
Share on Facebook Share on Twitter Share on LinkedIn Share on Pinterest
Mall directories are officially being put on notice by the Inside app. Shopcloud, an Israeli startup, developed Inside to make it easier to navigate large buildings, such as airports and shopping malls. The app works a lot like Google Maps in that it tracks you, but it displays nearby shops instead of streets.

The Inside app functions using floor plans supplied to Shopcloud; the app is used offline once the floor plan has been downloaded. The Inside app uses your phone's camera to spot relevant landmarks (fountains, kiosks etc...). Additionally, your phone's gyroscope and accelerometer also transmit data that the app uses to locate you. The Inside app is currently in beta, but Shopcloud hopes to launch for both Android and iOS within the next few months.
2.3
Score
Popularity
Activity
Freshness
Get Trend Hunter Dashboard