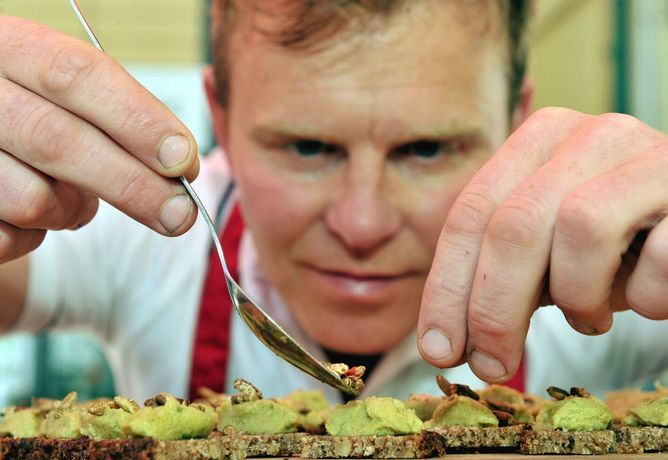 The cleverly named Grub Kitchen insect restaurant will serve a menu that ranges from straight-up bugs to burgers that don't betray a hint of insect. The insect restaurant's chef, Andy Holcroft, strongly believes that bugs are the nutritional way of the future. He thinks that our current system of consumption is unsustainable, and that the protein and sustenance provided by insects is where human nutrition should be found.

He also realizes that legs and antennae don't appeal to everyone, which is why the Grub Kitchen insect restaurant grinds bugs down into flour and burger mince in order to make palatable gourmet meals. It will, however, also serve a bug tasting platter where curious foodies can get their fill of whole insects!
4.3
Score
Popularity
Activity
Freshness
Access Advisory Services