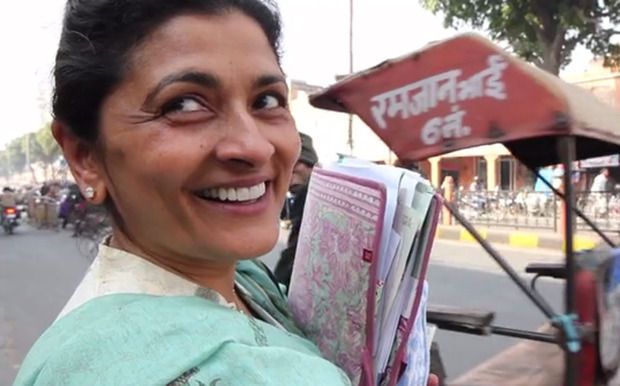 Laura McQuarrie — October 28, 2014 — Lifestyle
References: signup.pansaari & coolhunting
Share on Facebook Share on Twitter Share on LinkedIn Share on Pinterest
Rano Singh came up with the concept for Pansaari—a place where Washington DC residents could pick up a variety of Indian ingredients and learn from Indian cooking class—after being dissatisfied with what local Indian grocery stores were trying to pawn off as authentic. With a Kickstarter campaign earlier this year, Singh successfully raised enough funds to reimagine a former nightclub building as a hybrid grocery store and cooking class hub.

The communal space was thought up as a place where people can learn how to combine spices and add them to their diet. Spices in the store are sourced directly from India, since Singh notes she found "It was difficult for an Indian, like me, to distinguish between a brown powder that could be cumin, or coriander, or even garam masala" in American stores.
4.7
Score
Popularity
Activity
Freshness
Attend Future Festival
play_circle_filled