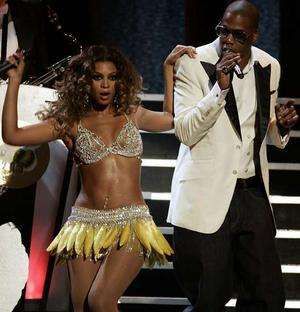 The concert has something for everyone: Beyonce appeals to younger females, Bruce Springsteen speaks to older generations, while U2 has an uncanny ability to target people of various generations. For teen Obama fans, the inauguration schedule also includes a special concert by Miley Cyrus and the Jonas Brothers.