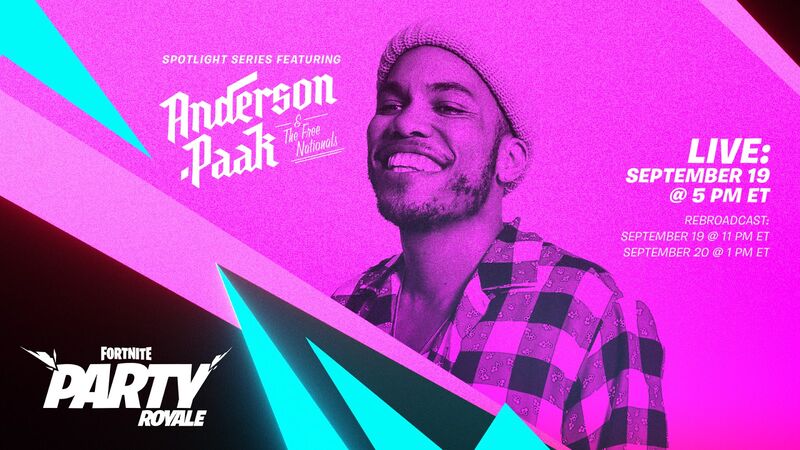 Since quarantine measures were introduced due to the spread of COVID-19, Fortnite has increased the number of in-game concerts that fans can safety enjoy at home, featuring performances from Dominic Fike, Diplo, and Travis Scott over the past few months.