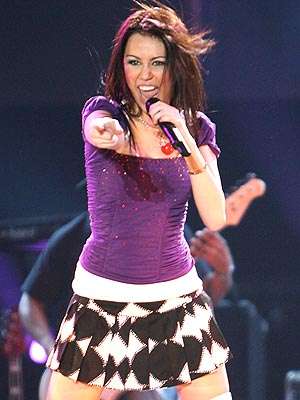 The inauguration concert, which airs the night before the official ceremony, will no doubt be a hit for Obama’s daughters too; teen pop sensations, Miley Cyrus and the Jonas Brothers will be performing for the event.

In addition to the “Kids’ Inaugural: We Are the Future” event, hosted by Michelle Obama and Jill Biden, a post-inauguration concert will take place featuring Beyonce, Jay-Z, Mariah Carey, Mary J. Blige and Alica Keys.

The most anticipated event is, of course, the inaugural ball. For many, the event has induced immense curiosity for the choices the Obama family will make, as seen in the trends below.
3.2
Score
Popularity
Activity
Freshness
Attend Future Festival