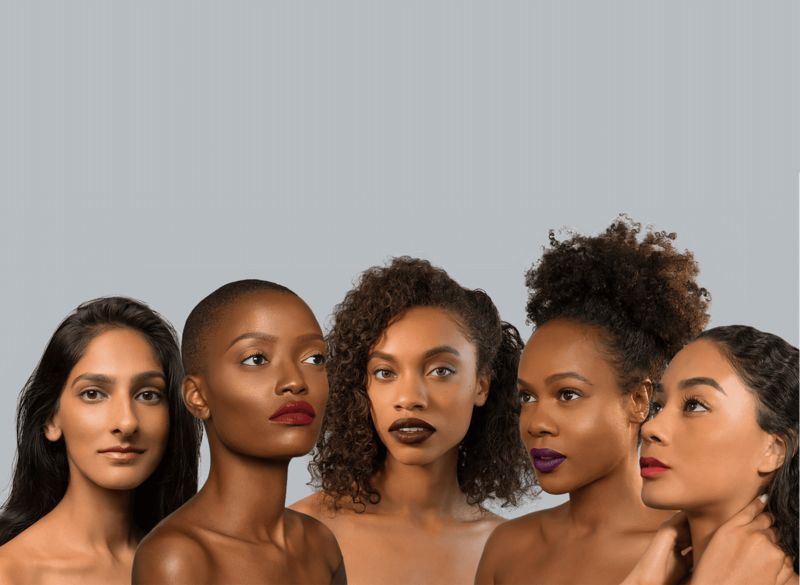 IMAN Cosmetics Focuses on Women of Color with Its #Melaninarmy

Kalina Ned — November 20, 2018 — Marketing
References: imancosmetics & imancosmetics
Share on Facebook Share on Twitter Share on LinkedIn Share on Pinterest
IMAN Cosmetics was launched back in 1994 to provide products that are useful for women with skin of color. Ten years later, the brand was picked up by Proctor & Gamble and today, it has thrived into an inclusive entity that celebrates and empowers diversity.

From skincare to cosmetics, IMAN provides products that are specifically designed for "the African American, Asian, Latina and multi-cultural women with skin tones in a myriad of shades." In a beautiful attempt to further push its agenda, IMAN Cosmetics launches a social media-friendly project that is dubbed Melanin Army. Currently, the initative has five representatives — Deeksha, Nzinga, Lucci, Alana, and Selangie. Each brand ambassador offers a quote of what their skin means to them and their go-to IMAN Cosmetics products.
4.2
Score
Popularity
Activity
Freshness
Get Better and Faster