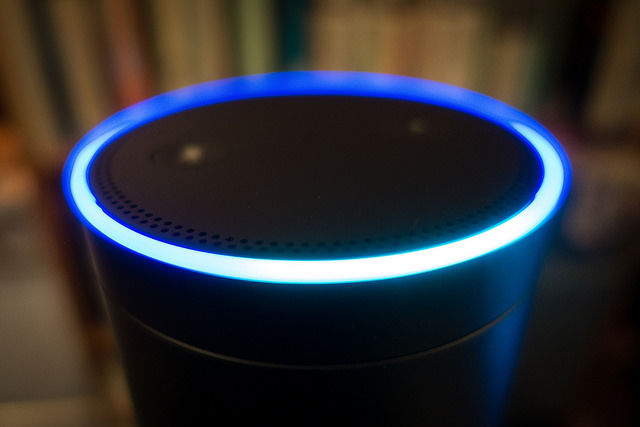 Amazon's Alexa Can Suggest and Order Remedies if You're Sick

Justin Lam — December 5, 2018 — Tech
References: arstechnica & digitaltrends
Home voice assistants are already incredibly powerful tools, but a new Alexa illness-identifying skill could help users recognize when they're starting to get sick. Utilizing voice pattern analysis and sound recognition, this new skill would listen for changes in the pitch and tone of a voice, as well as sounds such as a blown nose. While this skill has yet to be officially announced, Amazon has patented technology that helps the AI identify a user's illness.

In addition to identifying illnesses, the new skill would integrate an element of voice assistant retail. Upon detecting a specific illness in the user, the home assistant will suggest remedies available on Amazon that can be ordered with a simple voice command.