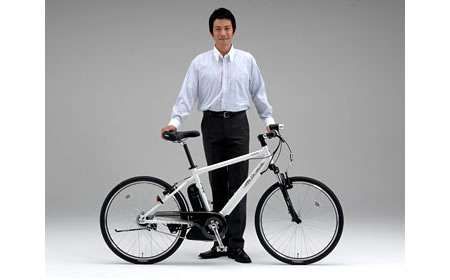 The Yamaha PAS Brace features a detachable white LED lamp and a shift position sensor that detects the gear speed of the bicycle. You can shift gears easily, even when the pedals are not moving, which is part of the S.P.E.C.8 mechanism.

The bike isn't the first in its category. We've now seen a number of electric bikes popping up around the globe:
6.1
Score
Popularity
Activity
Freshness
Get Trend Hunter Dashboard