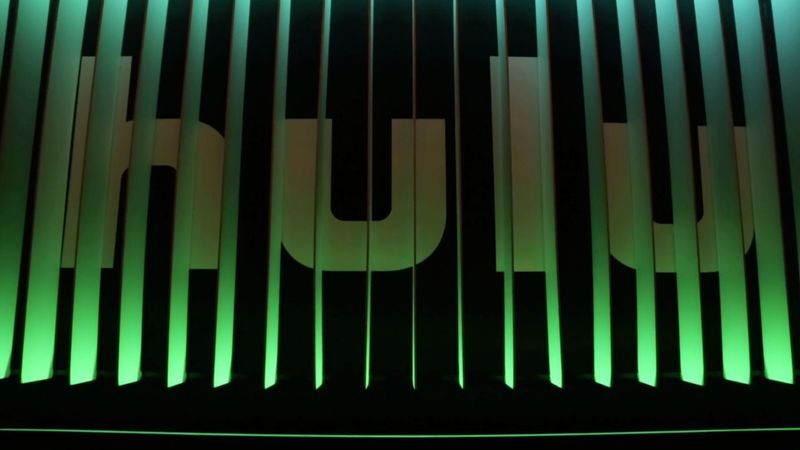 Daniel Johnson — February 7, 2020 — Tech
References: hulu & techcrunch
Share on Facebook Share on Twitter Share on LinkedIn Share on Pinterest
Disney recently announced plans to launch its Hulu streaming service globally in 2021. The announcement was made through Bob Iger, the Disney Chairman, and CEO. However, no exact timeline was laid out, as the company will look to complete the global release of the Disney+ streaming service first.

On a call with investors, Bob Iger roughly outlined the companies strategy for globally releasing the Hulu streaming service, “We feel that we need to concentrate on those launches, in the marketing and the creation of a product for those and then come in with Hulu right after or soon after that."

Disney received Hulu through the acquisition of 21st Century Fox, and since then the company has looked at different ways to Integrate Hulu into its business.