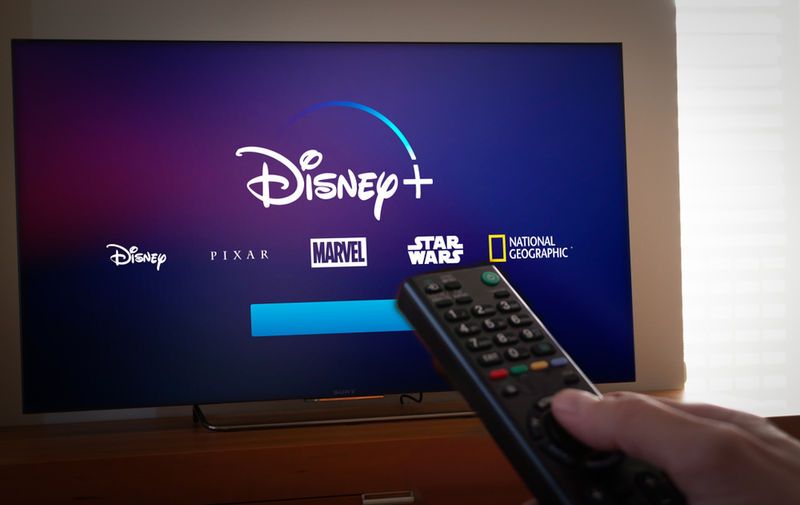 The Disney+ Streaming Service Will Launch in India Via Hotstar

Hotstar is a popular service in the region, and it has over 100 million users each day. The service is priced at $14 per year and also features content from HBO, ABC, as well as Showtime. However, the company did not indicate a price point for the launch of Disney+.