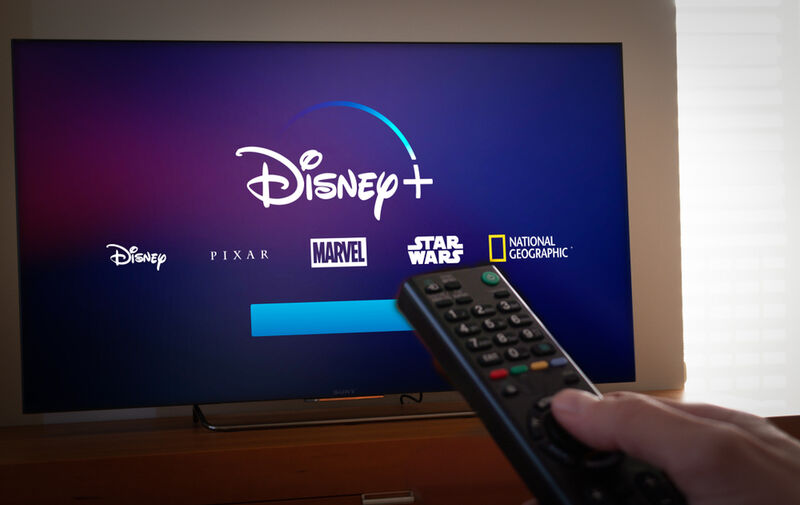 Daniel Johnson — October 15, 2020 — Tech
References: thewaltdisneycompany & engadget
Share on Facebook Share on Twitter Share on LinkedIn Share on Pinterest
Disney recently revealed a new strategic reorganization that will focus the business on streaming. The strategic reorganization will divide Disney into three groups that will produce various forms of content intended for digital distribution. Disney indicated that the reorganization is the result of the popularity of its streaming platform, Disney+, where its growth was much faster than projected.

The new media distribution group will be run by Kareem Daniel, who was previously the president of Consumer Products, Games and Publishing. Disney will release more details about its restructuring during an investor day event, that will take place on December 10th.

“Managing content creation distinct from distribution will allow us to be more effective and nimble in making the content consumers want most, delivered in the way they prefer to consume it,” said Bob Chapek, the Disney CEO.