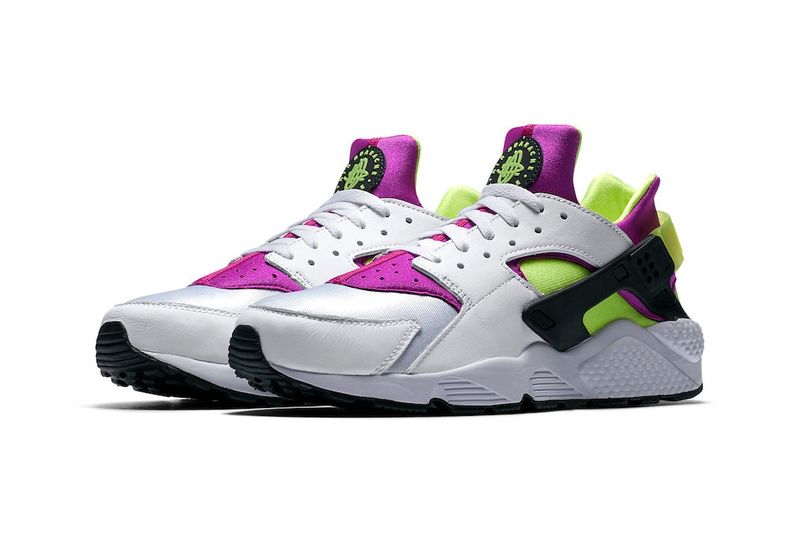 The sneakers are expected to become available online and in-stores on June 6th, and will retail for $130 USD.
4.8
Score
Popularity
Activity
Freshness
Get the 2021 Trend Report FREE