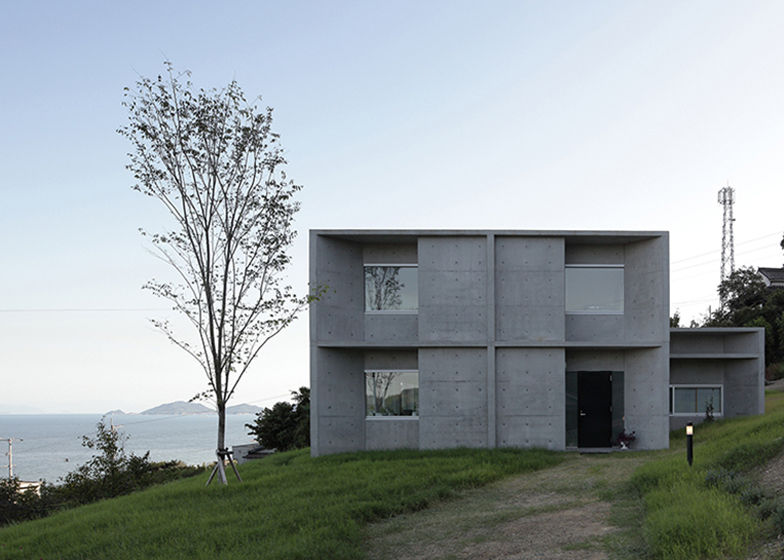 The House in Tajiri is a Concrete Farmhouse

Previously, a traditional, four-room farmhouse occupied the site. Fujimoto based his redesign on the calculation of the original structure, hoping to create his new, concrete home in the traditional form of the farmhouse.

The home is comprised of two volumes, which overlap to fit into the modest 98-square-meter plan. One volume is one storey, the other two; however, both volumes feature a square shape. Perhaps the most interesting feature about the volumes, however, is the way they interact with the interior space; specifically, the exterior walls extend into the home, functioning as dividing walls among the rooms of the house.
4.2
Score
Popularity
Activity
Freshness
Attend Future Festival