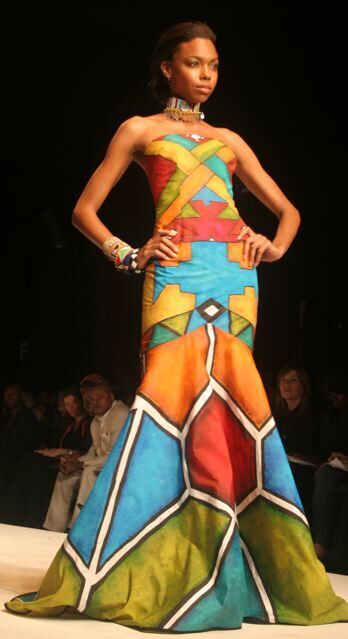 The budding designer brought the rhythms, the grace, the sensual styles, and spicy colors from the various tribal nations scattered around Africa. He also incorporated traditional jewelry from the famed Masai tribe located in Kenya, adding an earthy warmness to the mix.

Implications - Other tribes that brought inspiration are Dinka and Zulu. Kevan Hall also drew from the wildlife in Africa such as antelopes and zebras. The collection consists of dashikis, gowns, jackets and vests that are all bright and uniquely patterned with the fabrics being made by artisans in Africa.
3.3
Score
Popularity
Activity
Freshness
Get Trend Hunter Dashboard