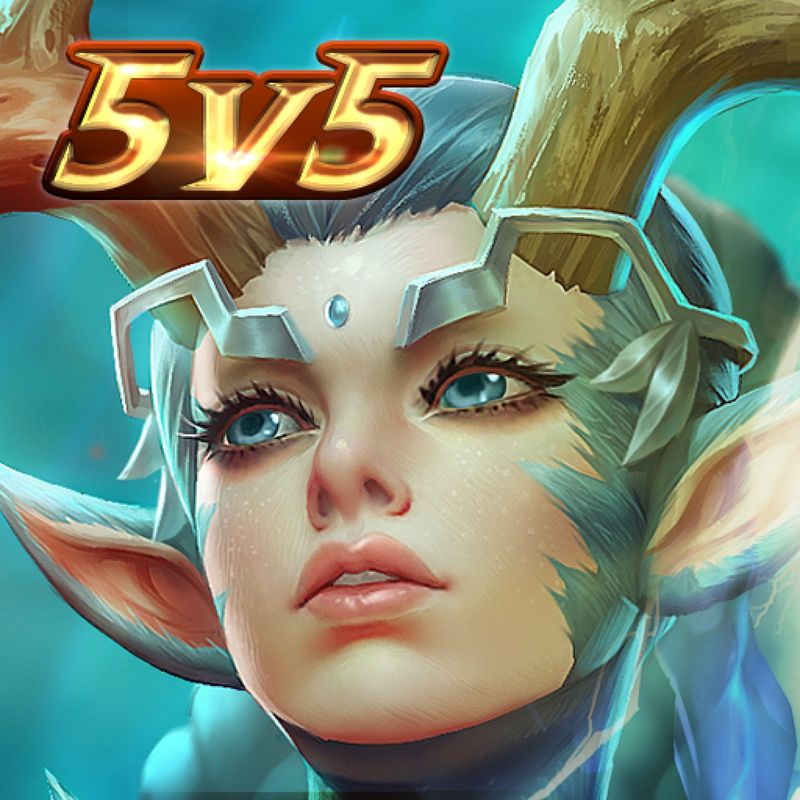 Joey Haar — July 4, 2017 — Tech
References: eyeshenzhen & engadget
Share on Facebook Share on Twitter Share on LinkedIn Share on Pinterest
Tencent, the massive Chinese tech company, has recently instituted a series of restrictions on it's incredibly popular gaming franchise 'Honor of Kings' to help battle a growing epidemic in China: gaming addiction. As a bulwark against the unfortunate mental health issue, Tencent has made it mandatory for all users to register for the game using their real names, and users have limits for the amount of time that they can play each day based on their age.

It may sound absurd, but gaming addiction has become a serious problem around the world, with East Asian countries like China and South Korea struggling most. As public pressure from parents and educators mounted, Tencent decided to take action by restricting the players under the age of 12 to one hour of game time per day and players between 12 and 18 to two hours per day.
0.7
Score
Popularity
Activity
Freshness
Access Advisory Services