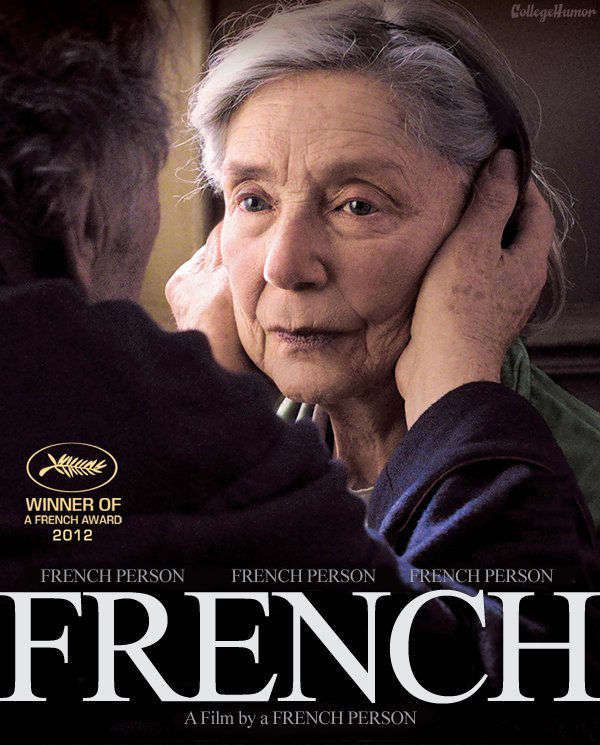 No one was left unscathed in the Honest Movie Titles: Oscars 2013 posters. For instance, the 'Argo' poster was altered to read, "Ben Affleck thinks we’re going to forget about 'Daredevil'," while 'Silver Linings Playbook' has been labeled the "token Academy Award rom-com nominee that won't win." Even Daniel Day Lewis feels a bit of the heat for his rendition of Abraham Lincoln.

Almost as entertaining as the movies themselves, the Honest Movie Titles: Oscars 2013 posters shed a new perspective that some may have already shared but were too afraid to voice.
3.3
Score
Popularity
Activity
Freshness
Get Trend Hunter Dashboard