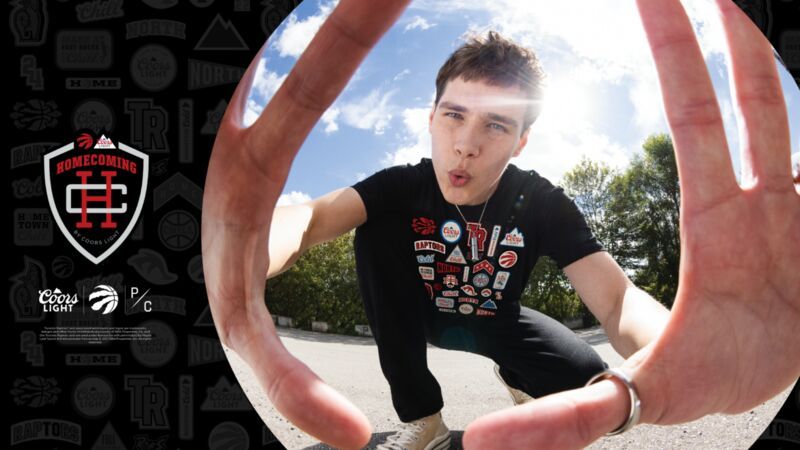 The limited-edition collection boasts a range of varsity-inspired looks featuring iconic Raptors and Coors Light patches, all of which were produced by Toronto's own Peace Collective. The new items include varsity patch letterman jackets, hoodies, crewnecks, and more.

“As the Official Beer of the Toronto Raptors, we worked with the team and Toronto’s beloved Peace Collective to give fans a way to channel this BIG homecoming energy and look real chill while doing it," said Brian Collins, Sr, Manager, Partnerships in a recent press release.