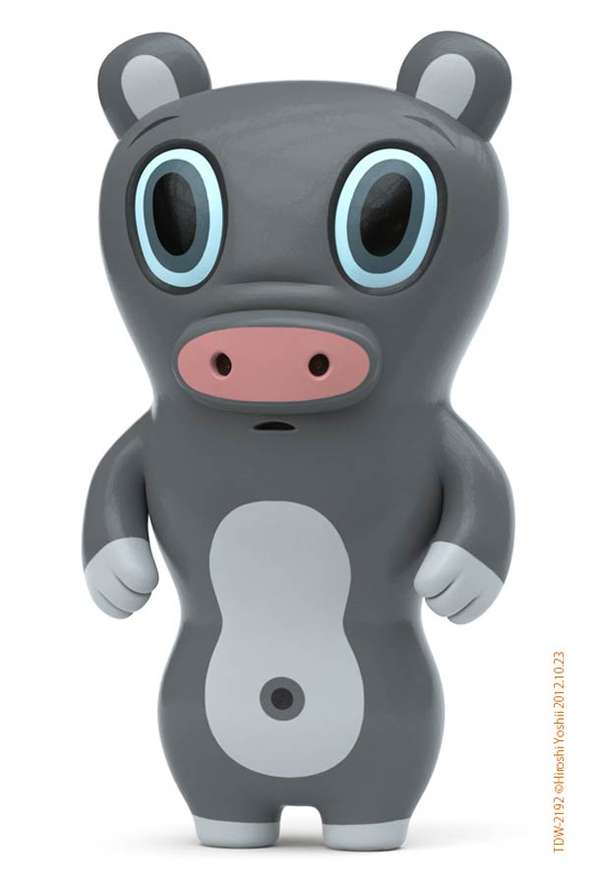 Hiroshi Yoshii is a prolific and famous artist in Japan. Inspired by Japanese anime and manga, both of which he was not permitted to enjoy as a child, these 3D toys introduce a little quirkiness to they typical plush. Reminiscent of Pixar’s Monster’s Inc. movie, animals like the cow, duck, octopus and dinosaur have been mutated into awkwardly adorable creatures. The designer’s love for three-dimensional monsters paired with his innate curiosity fuels his creativity when advancing his collection. The 3D toys are currently still concept items but have caught a fair amount of attention among bloggers.