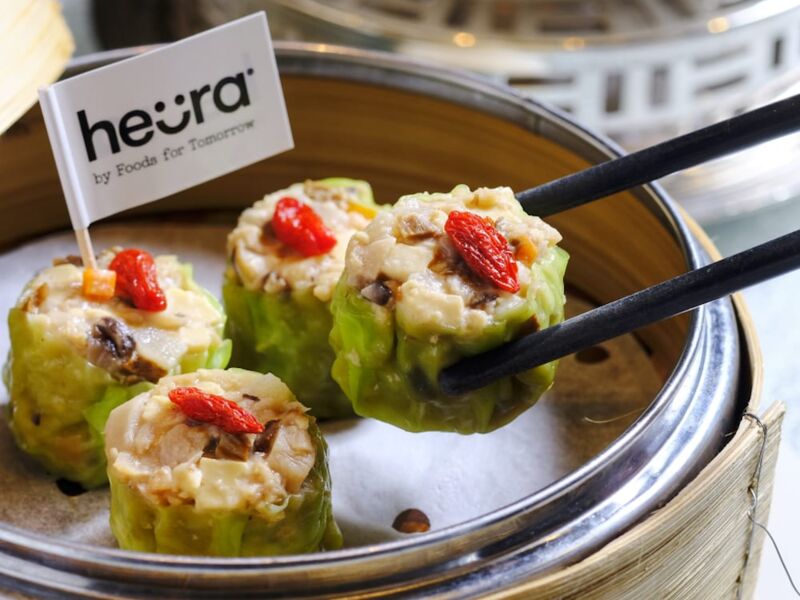 Heura Boasts a 450% Growth with an Expasnion into Asia & Eruope

Grace Mahas — January 20, 2021 — Business
References: heurafoods & greenqueen.hk
Share on Facebook Share on Twitter Share on LinkedIn Share on Pinterest
Heura is a Barcelona-based vegan startup that has become immensely popular in the past year–boasting a staggering 450% growth with the expansion into other countries in Europe, Asia, and South America. This increased consumer interest has resulted in more funding from investors and the government.

Made from Non-GMO soybeans, Herua offers a variety of 100% plant-based alternatives that are free-from gluten, dyes, cholesterol, and preservatives. According to co-founder Bernat Añaños, Heura has “already saved 276,643 animals since we started and this year we hope to reach 1,500,000 with the growth figures that we are reaching.” Alongside the lives of these animals, Heura has also saved more than 3.6 million kilograms of carbon dioxide since the plant-based meat uses less water and land compared to traditional animal protein.