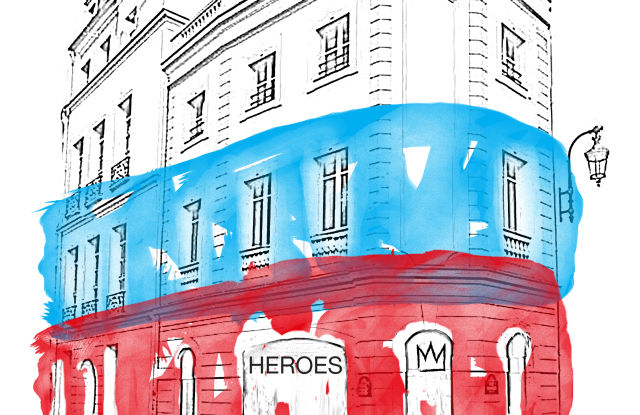 Joey Haar — April 12, 2017 — Fashion
References: wwd
Share on Facebook Share on Twitter Share on LinkedIn Share on Pinterest
It takes a heroic effort to gain brand recognition in the fashion industry, and that's exactly the reasoning behind the name of Gérald Cohen's Heroes pop-up store. The French fashion publicist opened the pop-up store to give local European brands a chance to sell their wares in an area that's typically dominated by the biggest luxury and fast fashion names in the industry.

The Heroes pop-up is located in the former Zadig & Voltaire headquarters. On Rue Saint-Roch in the heart of Paris' 1st arrondissement, the pop-up is surrounding by high-end shopping on all sides. Whereas the brands showcased in Heroes wouldn't normally get the chance to grace that district, the pop-up gives them a chance to do so.