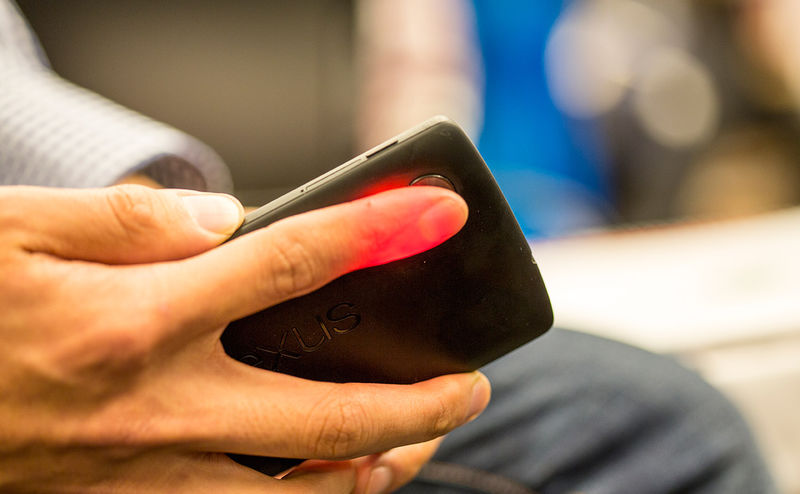 Joey Haar — September 12, 2016 — Tech
References: washington.edu & engadget
Share on Facebook Share on Twitter Share on LinkedIn Share on Pinterest
Anemia is the most common blood condition in the world, with more than 25 percent of the global population suffering from it according to the World Health Organization, and HemaApp is an attempt to use equally common modern technology to combat it. Namely, HemaApp is a smartphone app that can let any medical professional with a smartphone test whether a patient has anemia.

Anemia, which leads to weakness and fatigue, is brought on by low levels of hemoglobin in the blood. Hemoglobin is the element that gives blood its red color, and the University of Washington researchers who developed HemaApp took advantage of that quality.

By shining either a smartphone's camera light or a small, low-cost LED to the phone, the HemaApp uses a smartphone camera to "see" under the skin and make an accurate estimate on hemoglobin concentration based on blood color.
4.8
Score
Popularity
Activity
Freshness
View Innovation Webinars