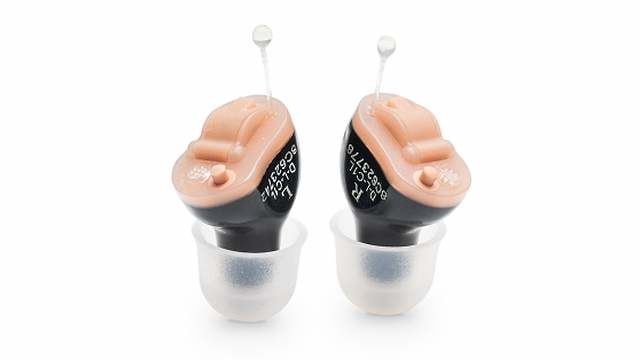 Daniel Johnson — January 15, 2020 — Tech
References: heargift & newswire.net
Share on Facebook Share on Twitter Share on LinkedIn Share on Pinterest
HearGift launched a new hearing device in order to improve upon previous models the company released. The new model is titled the 'HearGift V7,' and it features a number of new capabilities. Most notably the new model has three channels for the user to choose from, including low middle and high frequencies. Other new features include Omni-directional microphones, which makes the sound more clear to users. A night mode was also included, which enables owners to where the hearing device when they sleep.

Additionally, the company included popular features from previous models, like noise reduction, protection against loud sounds and wind, as well as a system that removes ringing noises.

The HearGift V7 hearing aids are currently available from the company's website for a $349 price point, which makes the pair a cost-effective solution for hearing-impaired individuals.