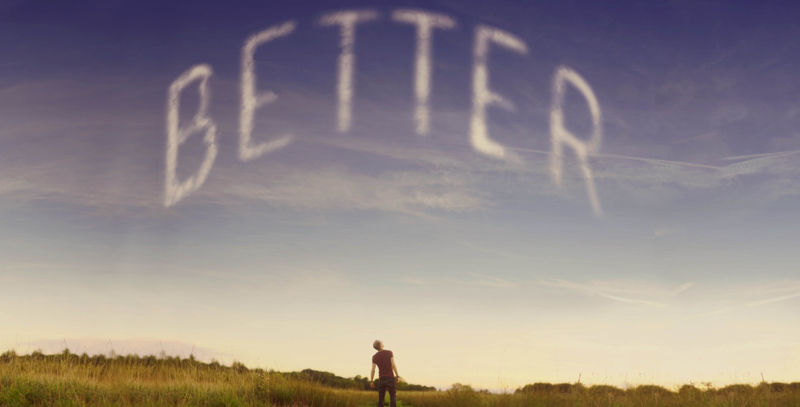 Rahul Kalvapalle — October 30, 2015 — Social Good
References: headsupguys & vancitybuzz
Share on Facebook Share on Twitter Share on LinkedIn Share on Pinterest
Heads Up Guys is a photo series that is the result of a collaboration between the University of British Columbia and the Movember Foundation. This photo series was timed to coincide with Movember not to raise awareness to prostate cancer, but to bring attention to men suffering from mental illness. The series was produced a team of photographers from around the world, with contributions coming in from the USA, Australia, the UK, Canada and elsewhere.

The photo series is coordinated by Joshua Beharry, who has himself struggled with depression. He found that one of the biggest problems he faced was the feeling of paying alone.

Ultimately, the Heads Up Guys photo series aims to raise awareness about mental illness among men, a problem that is widespread but rarely talked about.