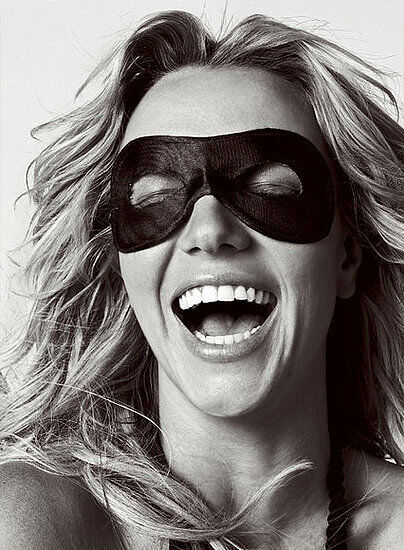 The gist of the Rolling Stone story is that Britney has turned her life around and that she’s getting healthier by the minute and therefore, she’s no longer completely out of her mind.

However, in my opinion, I think Britney is trying too damn hard to show the world that she’s not crazy anymore and that this is the happiest she’s ever been. To that effect, I think the RS photos are seeking very hard to depict the pop star in a happy-go-lucky, girl-next-door light.

On a related note, could someone please explain the significance of the Robin Hood mask to me? Masks conceal and hide a person’s true identity, so maybe there is some hidden symbolism there.
2.1
Score
Popularity
Activity
Freshness
Attend Future Festival Virtual