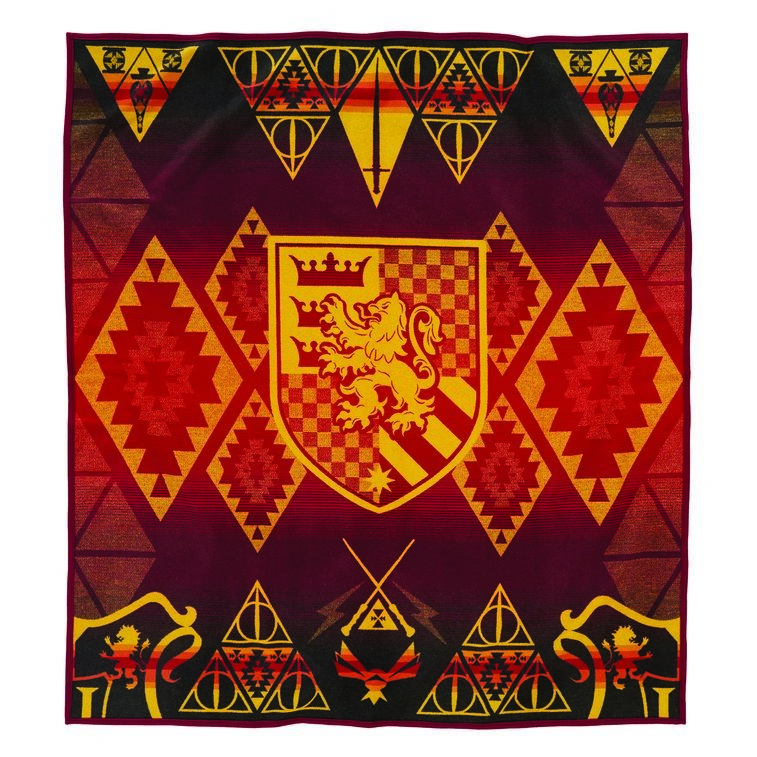 Riley von Niessen — October 28, 2017 — Fashion
References: pendleton-usa & teenvogue
Share on Facebook Share on Twitter Share on LinkedIn Share on Pinterest
In time for the fall and winter, American textile manufacturer Pendleton Woolen Mills launched a series of Harry Potter scarves and blankets that are likely to appeal to fans of the magical franchise who are eager to show off their favorite house.

Just like in the books and film adaptations, there's a total of four different houses that are based off of one's characteristics. Gryffindor, Ravenclaw, Hufflepuff, and Slytherin are all marked by the animal motifs that represent them, as well as their house colors. Unlike other variations however, Pendleton Woolen Mills' Harry Potter scarves and blankets feature a range of different shades, making for a more unique aesthetic. In addition to the house-aligned blankets, Pendleton Woolen Mills offers two general Hogwarts-themed ones as well.
2
Score
Popularity
Activity
Freshness
View Innovation Webinars