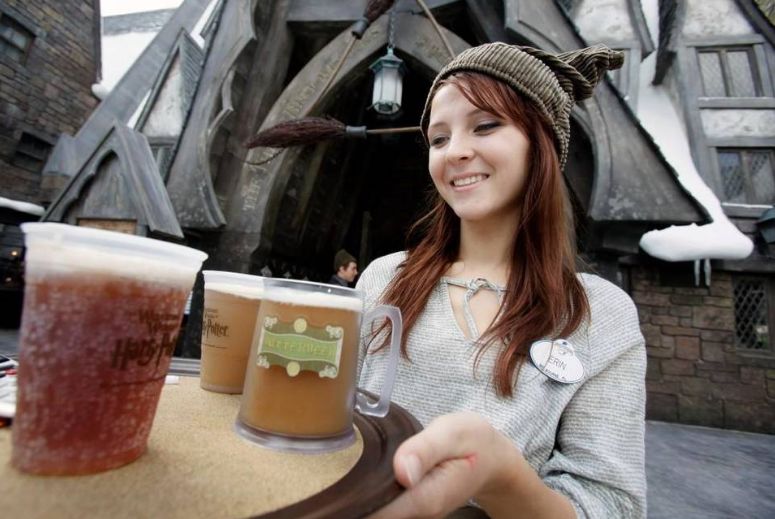 The cooking class is set to begin October 24th for children above the age of seven. Rather than just consuming candy and treats during the Halloween season, this uniquely themed cooking class gives kids the chance to use their own hands to create something magical, festive and delicious.
1
Score
Popularity
Activity
Freshness
Access Advisory Services