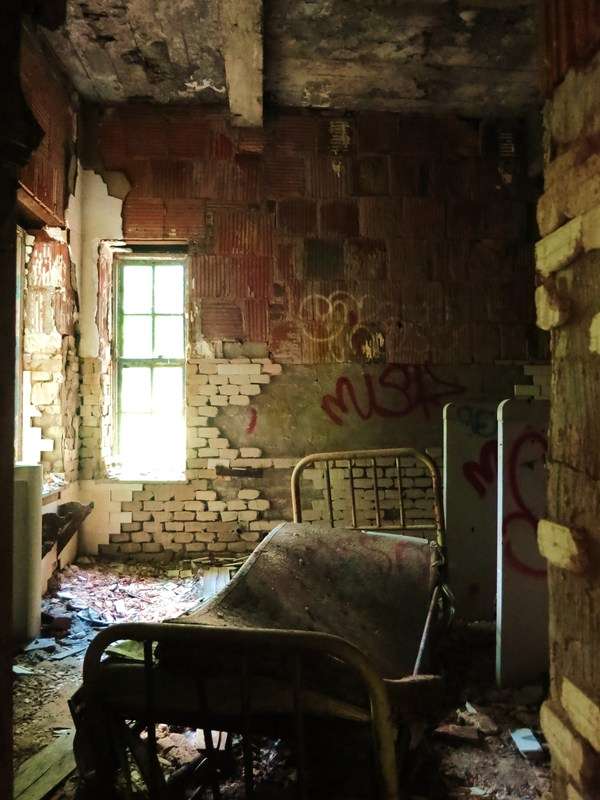 Hannah Frishberg has Captured a Haunting Look at an Abandoned Building

In the past, the farm was created for the poor, disabled wards of the state. They were sent there in order to work for their keep. After, when its population began to age, it became an old age home. While it was open, there were documented accounts of abuse and neglect to the children who lived there.

Frishberg went into the dilapidated old building to take pictures of what the place looks like today. Besides the crumbling structure and large quantities of overgrown plants, the vast amount of graffiti makes it apparent that many people still visit this site. The pictures that Hannah Frishberg was able to take is a haunting reminder of the asylum's history.
3.9
Score
Popularity
Activity
Freshness
Get Trend Hunter Dashboard