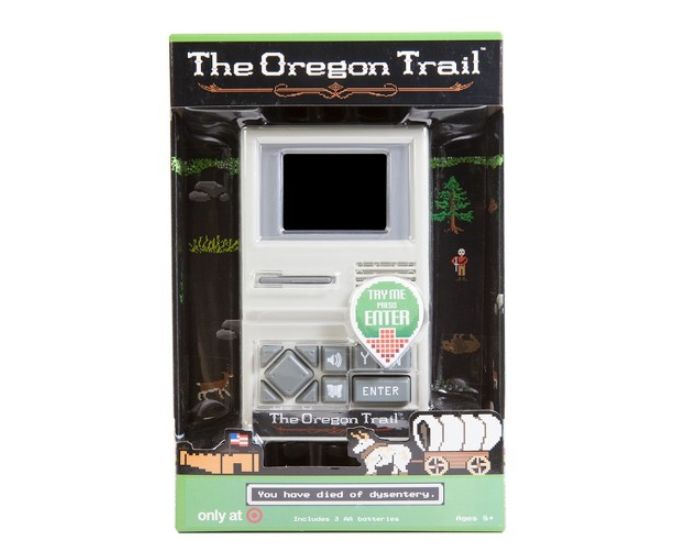 The 'Oregon Trail' Game Brings a 1970s Classic Back to Life

Costing $24.99, the Oregon Trail handheld games are packaged in a lightweight device that is easy to hold, so you can get your gaming on whether you're lazing on your bed or standing in a crowded bus or train. Within minutes of powering on the game, users are transported to a world in which they're leading a group of pioneering settlers from Missouri to Oregon, and responsible for the health and overall condition of their group.

The Oregon Trail portable game speaks to the cyclical nature of gaming norms, with the original, portable games giving way to the high-tech desktop and laptop versions most people are familiar with, only to see retro handheld games make a big comeback.
2.6
Score
Popularity
Activity
Freshness
Access Advisory Services