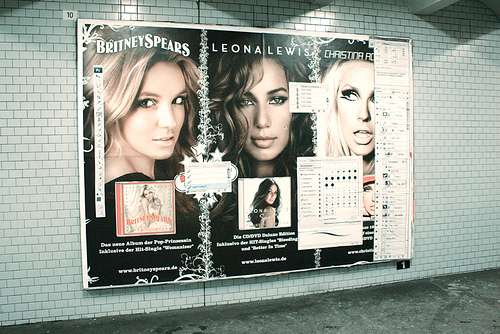 FTW-Crew's efforts are nothing short of hilarious. Check out the gallery for some close-ups on the guerrilla adbusting above.

Implications - Consumers are looking for more ways to express themselves in modern society where it can be difficult to make yourself heard. Companies trying to attract more shoppers to their brand could focus on this.
5.9
Score
Popularity
Activity
Freshness
Jeremy Gutsche Keynote Speaker