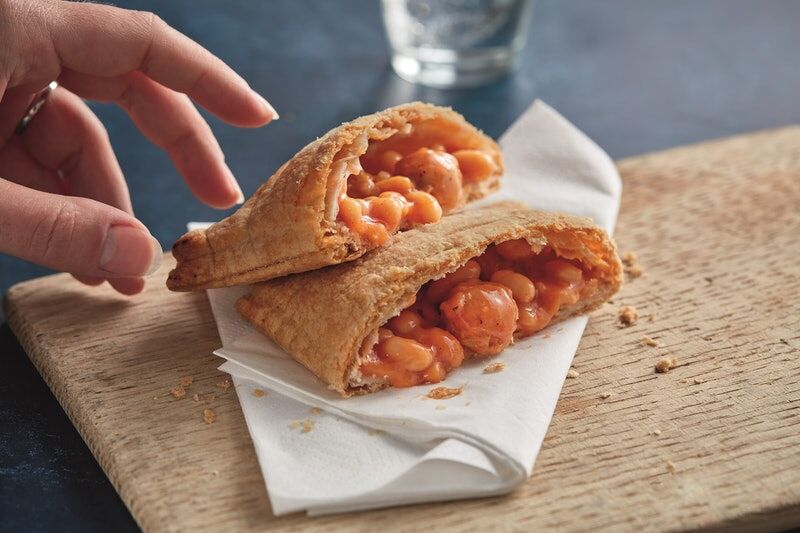 Greggs Puts a Plant-Based Twist on its Fastfood Fan-Favorite

The new melt comes as a follow-up to Greggs 'Vegan Steak Bake' and 'Vegan Sausage Roll,' which, according to the company, were so popular they sold out immediately after their launch. Not surprisingly, Greggs is banking on the 'Vegan Sausage, Bean, and Cheeze Melt' to also become a major hit, which is all the more likely considering it is a plant-based remake of one of the company's already best-selling dishes.

Vegan Fast Food Patties
Carl’s Jr.'s Beyond Famous Star Burger is Made with a Beyond Meat Patty