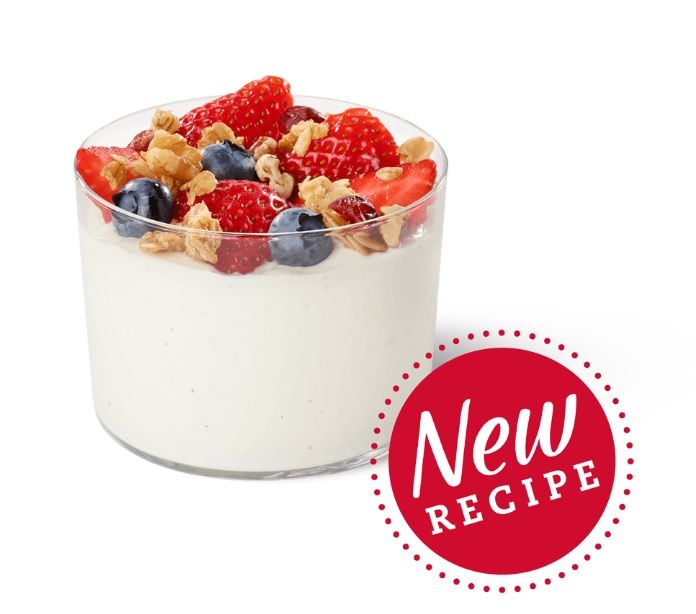 Fans of Chick-fil-A's breakfast offerings will probably know that the original Greek Yogurt Parfait was made with creamy honey vanilla Greek yogurt. However, the new version has swapped the honeyed variety for organic, vanilla bean Greek Yogurt. The creamy base is then topped with blueberries, strawberries and your choice of either chocolate cookie crumbs or crunchy granola. Though the new recipe contains 10 more calories and three more grams of carbs, there is less fat than the original recipe.

With consumer taste and dietary concerns constantly evolving, brands like Chick-fil-A are constantly tweaking their recipes to ensure they stay current.