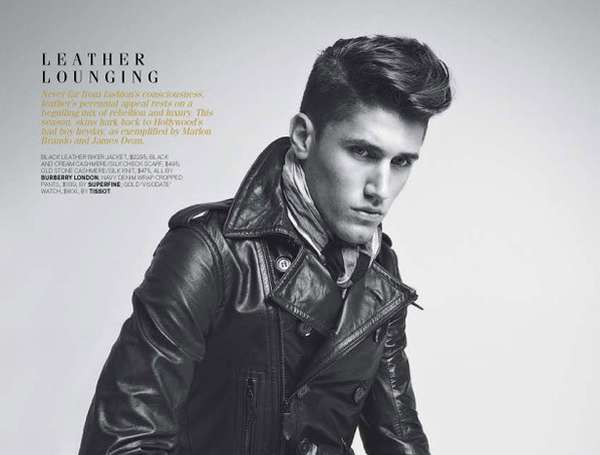 My favorite look from Retro for the Cool in GQ Australia June/July 2011 is the one that channels 90s sophistication. The skinny tie combined with the matching three-quarter length coat and white pants is pure perfection.
5.1
Score
Popularity
Activity
Freshness
Get Better and Faster